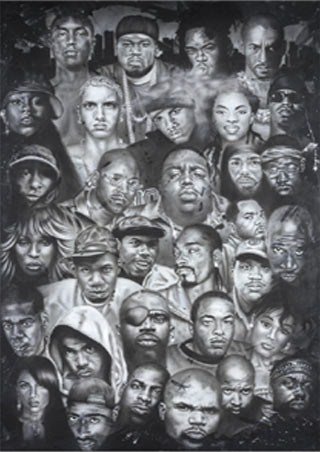 We wrap up our version of "Top 5" with Samedy, Calhoun, Daron and Cash Carter giving their top 3.  who is the greatest of all time
(Image courtesy of rapgenius.com)
Digital Daron Podcast
Twitter
Facebook
Instagram
Share | Download(Loading) 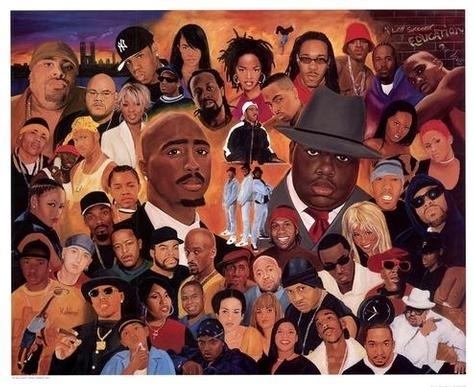 Samedy joins us to celebrate the greatness of Pimp C & Bun B better known as Ugk.  We take an in depth look at all of their studio albums and discuss the impact they had on both the south and rap in general

In part #1 of The Southern Rap Anthology, Jay Ferrari and Mr MOB talk about the Mount Rushmore  of people who have helped shaped rap in the south. We are moving old podcasts to a new system

This is the beginning of our Music Matchup Podcasts.  These podcasts will pit the very best artists/groups/albums against each other.  In our 1st matchup we look at 2 ICONIC groups and albums UGK's Riding Dirty vs Eigthball & MJG Coming Out Hard.  The only losers here are the people who have never heard this great music.

We want to hear from you about your thoughts on these albums and the next Music Matchup you want to hear.  Email us digitaldaron@gmail.com *Images Courtesy of Suave House/Jive/Wikipedia(

Play this podcast on Podbean App